A true successor to Rocky 4. 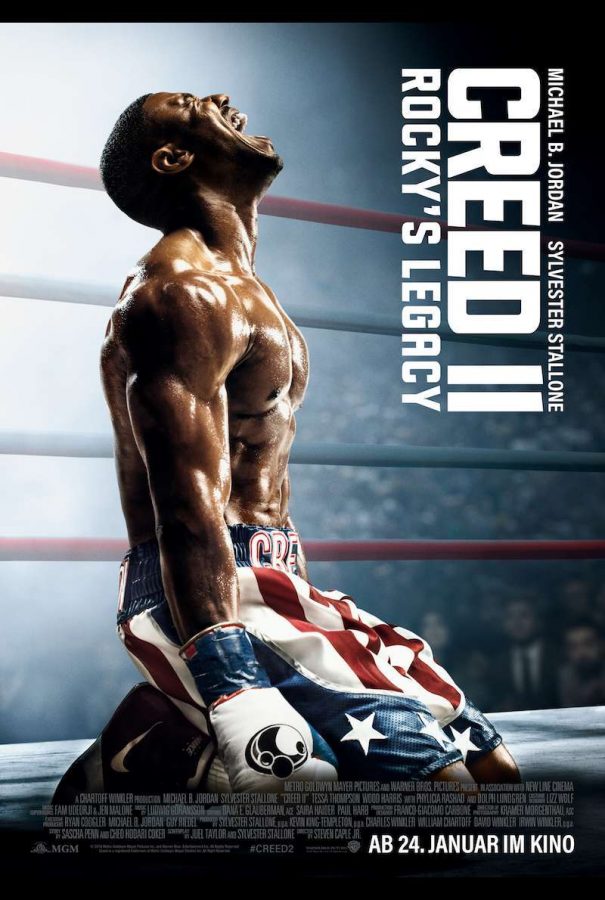 Creed 2 leads the way as the embodiment of Rocky, going very well for its representation of Rocky 4’s antagonist Ivan Drago, expanding upon the one-dimensional character. They illustrate how the loss affected Drago and how that anger transferred to his son. A leading theme of the movie is legacy and the past. We see this from Drago’s son Viktor trying to avenge his father’s loss, to Adonis Creed feeling obligated from his own father’s death, to Rocky trying to reconnect with his family.

The acting is as great as expected with titans of the industry such as Sylvester Stallone, and new leaders such as Michael B. Jordan. They were able to make this tough figures into sensitive beings without being ingenuous. Only one of the actors fell flat, which would lead into one of my issues with the movie.

Tessa Thompson’s role as Bianca feels empty, only serving as a side story to give Adonis his Adrian. The overall Creed parts of the movie I feel detract more than add, with their relationship feeling like filler. This is an issue with the series as a whole as it has to live in the shadow of Rocky which creates decisions to freshen the story only make it feel more contrived.

Besides that, they have gotten the Rocky side perfectly, with a clear goal and a buildup, while sprinkling in more character development than before, raising it above the others. My favorite part is how they dealt with Viktor, a man borne into hatred and having no other goals but revenge they make into much more complicated than you would imagine, with the ideas of country, glory, and family. Sylvester Stallone has kept his character the same as before, a fighter who has his regrets on how far he took boxing, and is able to not fully, but give a bit of reconciliation to his strained relationship with his son.

Overall, Creed 2 is an amalgam of all the Rocky movies greatest strengths and is the best one yet in the Creed and Rocky movies which is why I give this movie an 8/10.