Peele makes another hit in the horror genre 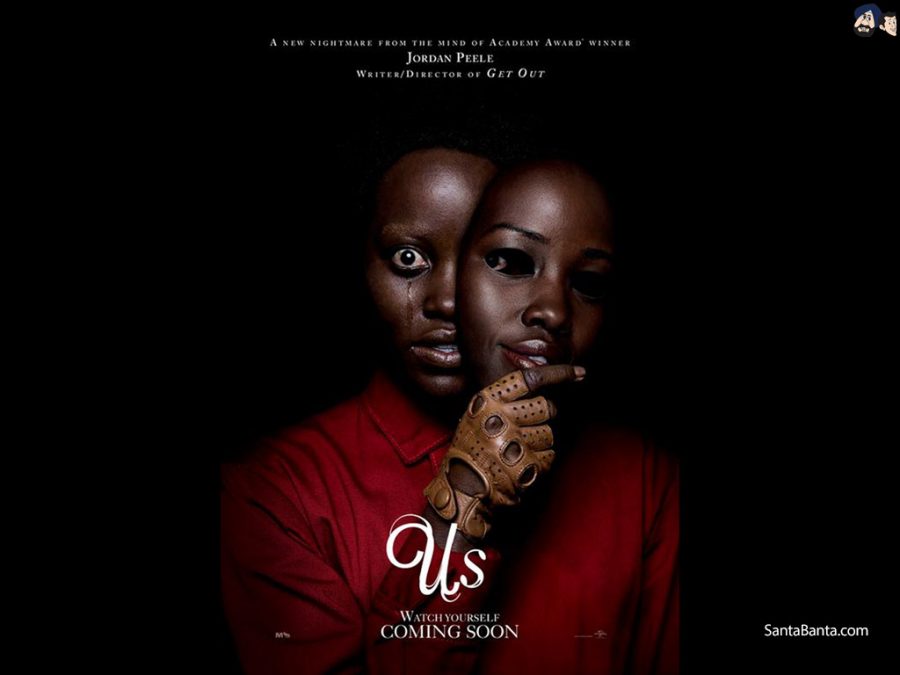 Us is a movie that has something it wants to say, and writer/director Jordan Peele has once again identified horror as the best way deliver that message. Like his previous film, Get Out, this movie has underlying allegories allowing you to experience it long after leaving the theater.

One of the benefits of the movie is how unspoilable it is: I could describe key scenes in the movie without it affecting your enjoyment. The beginning of the movie is great: effort is put in to let the family dynamic build and build over several scenes, providing setups that feel like realistic details being pored over rather than annoying.

Us is chock full of horror references. A bit of The Shining here, a little of The Stepford Wives, and in the final scenes, Lupito Nyong’o had the intensity of Sigourney Weaver for Aliens. And there’s the evil doubles themselves, with The Twilight Zone being the key inspiration, as has been noted by other reviewers, and Peele working on a reboot of this himself. These little tips of the hat are always in the background but never intrusive, paying homage without unnecessarily copying.The cinematography is cool and exacting, with the music putting me in the mood for suspense. It blends quick comedy into the work so that the movie remains fun rather than tipping over into something too mean or dreadful. There’s commentary built into the roots of Us—our fear of the other and of disenfranchisement, the way all revolutions can stand in for generations of hypocrisy and hatred disguised as good intentions.

The character’s performances are masterful. Duke makes his dad seem amazing, supportive as best he can even when he’s bewildered, not afraid to take charge but afraid to escalate needlessly with his children nearby. The kids are delightfully kid-like and then, while at the same time, ghoulishly vicious. There’s Red with her overtly hostile tone, being the voice for the mainly silent doppelgängers, with the ensuing nightlong attack creating genuine fear sometimes. The suspense sometimes leads into the Saw torture porn variety, and while Peele milks it as much as he can, he luckily realizes at some points it’s time to expand, and then at another to move on into even more shocking events. The main credits go to Nyong’o. She is beautiful and sinister, kind and devious. She uses eerie body language, eerie clicks, and snaps to signify Red, and as Adelaide her presence is normalized but not indistinct.

Do I understand everything that happened in Us? Not really. What I loved was how Peele keeps us off-balance so that we never know what to truly think, or what to fear the most. I overall would give it an 8/10. The only thing truly holding it back is just how convoluted it is by the end, but I am sure multiple viewings would rid me of that.