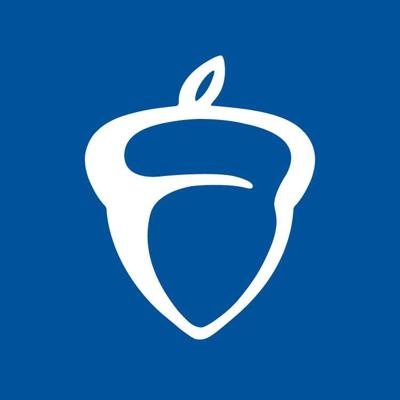 Applying for college in the twenty-first century is a strenuous process. Seniors have to select, tour, and apply to schools and even once they apply, they still have to keep up good grades and activities as well as handle the stress caused by waiting for decisions.

The process isn’t entirely a senior-specific situation. The idea perpetuated by high school graduates, counsellors, and parents alike is that a dedicated student will take advanced classes, search out colleges beforehand, and have a general plan for after graduation. While I consider planning ahead and looking for colleges great ways to be prepared, the whole advanced classes concept is something I struggle with. I’m enrolled in four AP classes with two honours classes, and the stress I endure sometimes doesn’t seem worth it.

I take the classes I do because I enjoy the content (and they may snip a few classes out of my college schedule), so this doesn’t apply to me, but I was curious about why other people take them. After asking around a bit, I came to the conclusion that a majority of students enrolled in advanced classes are there because they’re under the impression that they’ll influence the college admissions process and not because they think they’ll simplify a college schedule.

Based on that conclusion, I conducted a survey that asked:

Do AP Exams (3+ score) positively impact your chances of being admitted into college?
If you answered yes [to the previous], then does having many (4+) AP Exams on your transcript increase your chances further?
Does having a score of 3+ in a specific field influence admission into programs related to that field?

Questions two and three were followed by a free response space, and twenty-nine Juniors and Seniors responded. 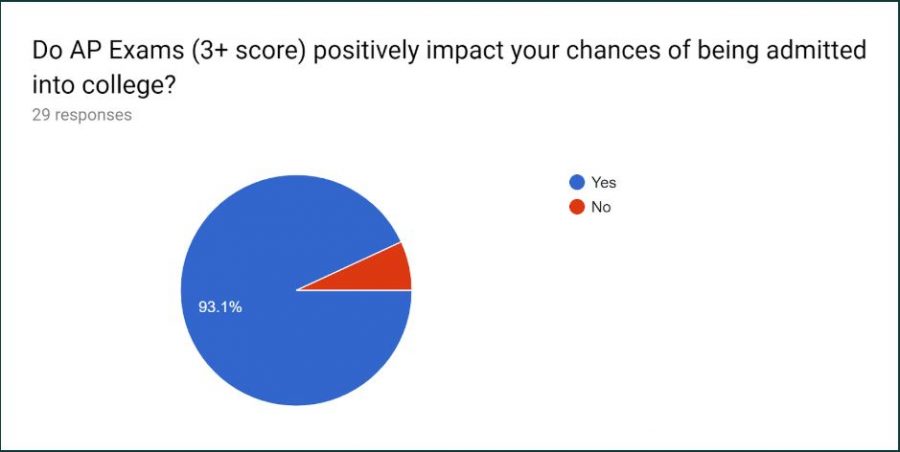 A common philosophy among those who said yes was the idea that, with good scores, investment in school is proven and colleges will be more open to accepting those students.

One student said “The student demonstrates that even at a young age, students are able to show mastery of a college class,” and another stated that “It looks better to colleges if you have it on your transcript.”

Unfortunately, those who have this mentality are wrong. I contacted three colleges (UVA, VCU, and V-Tech) and only UVA got back to me. Even though this response is limited, many online forums have hypothesized similar statements to UVA.

They said, in reference to exams impacting admissions, “No. Students may earn credit once enrolled but they have no impact on admission decision.”

Although AP exams are obviously important- they clear up space on a college schedule, are more intensive academically, and generally have more content that the average high school class. Just because they don’t help people get into colleges doesn’t mean that they’re not important.