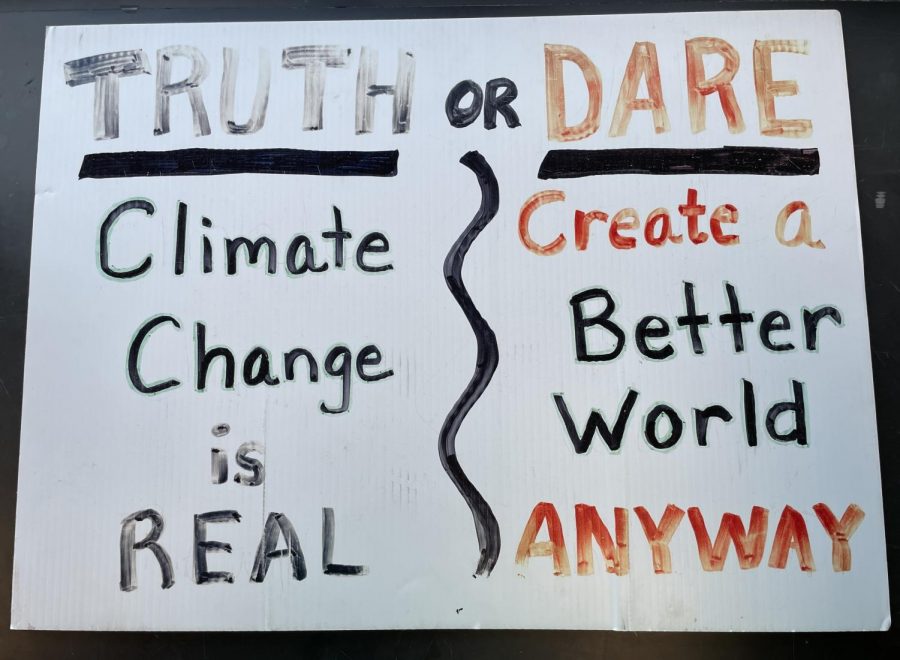 The United Nations Climate Panel issued “a code red for humanity” in response to the Intergovernmental Panel on Climate Change’s (IPCC) most recent reports. Meaning if the world doesn’t act soon climate change and its effects will soon become irreversible.

Greenhouse gas emissions caused by the overuse of fossil fuels is one of the leading factors causing problems. With the increase of these dangerous gasses being released into the atmosphere comes the threat of natural disasters. Floods, droughts, tornados, and wildfires are all becoming recurring catastrophes around the world.

“Humans are “unequivocally” to blame” The Intergovernmental Panel on Climate Change (IPCC) said.

Humans are also the only ones who can ‘fix’ the situation, and scientists have hope that it is possible by switching to greener options in our day-to-day lives. However, this is easier said than done. In order to tackle climate change, not only will the average person have to change habits, but entire economies will have to change to cleaner and more sustainable options.

In November the U.N. will meet in Glasgow, Scotland for a climate conference to hopefully create a better plan of action. “If we combine forces now, we can avert climate catastrophe. But, as today’s report makes clear, there is no time for delay and no room for excuses. I count on government leaders and all stakeholders to ensure COP26 is a success.” UN Secretary General António Guterres said.