I hope you enjoyed yesterday’s review of the Marvel Cinematic Universe’s Phase 1 movies. We now move onto Phase 2, with the MCU in full swing. Phase 2 has some amazing movies, but leaves a mixed feelings with how terrible the bad ones are. 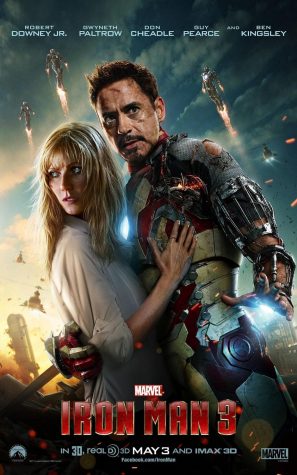 Compared to its predecessor, Iron Man 3 is well structured, clearly establishing the villain and raising questions that are answered by the end of the movie. I also feel it is a return to the original movie’s wit, which sets it apart from Marvel’s typical comedy.

This movie tends to break the typical Marvel template as well, discussing Tony Stark’s personal turmoils in a way that pays off. His inability to process all the events that have occurred breaks down this egotistical man, and it’s believable.

There are a few elements of the film, including the Mandarin, that could have been done better. The plot tends to lose momentum as we reach the climax. All in all however, I enjoyed what they did with the movie, even if it wasn’t done as well as it could have been. 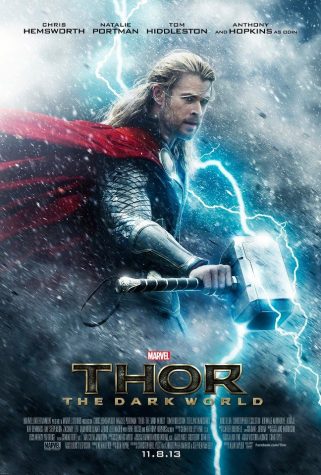 As I said about the first Thor, this movie’s highlight is its casting. We have Tom Hiddleston’s conniving, slimy portrayal of Loki, whose morals are questionable; Chris Hemsworth looks exactly how you would imagine the Norse god of thunder; Anthony Hopkins as the wise Odin–everyone feels as if they are the best fit for their role.

The bad, however, is the tone, which is all over the place. It tries to be a serious endeavor, a sci-fi adventure, then a romcom, and the continual switching ends up being jarring. When Loki shows up, the film becomes chock full of jokes and one-liners, but as soon as he ‘dies’ it becomes almost devoid of comedy.

The biggest issue is how forgettable the main villain is. Malekith is just a bad man who does bad things, with no stand out scenes that come to mind.

Overall, The Dark World falls flat on another Thor movie. 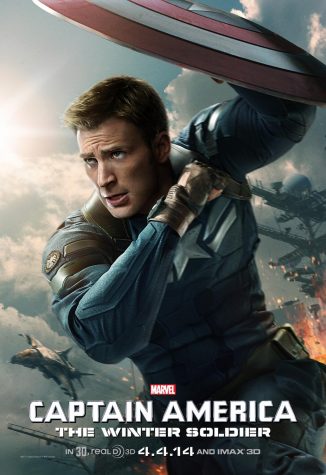 The second Captain America film marks the Russo brothers’ debut in the MCU. What I love about this movie is the genre bending that still feels tied to the universe. It is this 70’s political drama with espionage, but still engaging with action. Another plus is they are able to make the movie feel more grounded, with guys punching each other and using machine guns, which is refreshing after whatever The Dark World was trying to do.

The movie is so layered, where Rogers is conflicted in who he should actually trust, finding his best friend apparently against him. This movie completely turns the MCU on its head with the twist of Hydra. Black Widow gets to shine with more run time and we get to know her much more. Winter Soldier hits things that I didn’t even know I wanted. It has everything I could want in a good movie.

My one issue is just how Bucky was dealt with: I don’t find his survival believable, which ends up making it feel like a retcon of sorts.

Guardians of the Galaxy 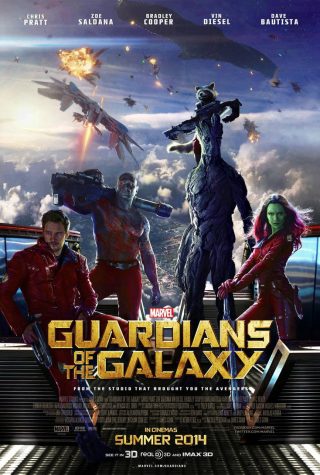 This is one of the pleasant surprises of the MCU that I did not expect to be good. The crew is a oddball mix of characters that have such spectacular chemistry. This could not be done without the extraordinary casting. Chris Pratt was an unexpected choice, just like the movie is surprising, but he took the role in stride. Dave Bautista ended up being a better fit for Drax than Jason Mamoa would have been in my eyes, and on top of all that it is full of legacy actors that have been in the business.

The soundtrack is even better than the casting, and one of the best movie soundtracks in a long time. Each song was clearly chosen carefully to serve the scene.

Parts of this movie that should be cheesy end up playing so well because it feels so natural: the jokes hit their mark, with Drax’s naivety being one of the best parts.

James Gunn makes this movie his own as the director, and still fitting the MCU. The story is a bit on the flat side, as all these fun moments with the characters make the story feel like an afterthought, but honestly it does not detract from my enjoyment.

As with the story, the main villain Ronan feels one-dimensional, and I believe that is just because he was not given enough time. Overall it is a unique movie that was one of the top movies in the MCU. 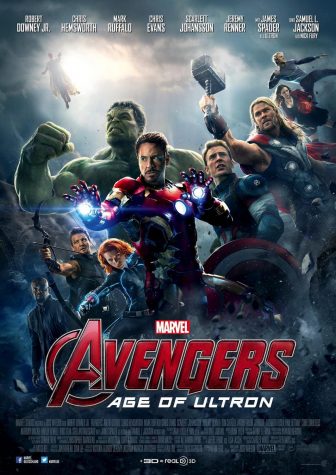 This movie gives a mixed bag of emotions, as it has really high highs, but the lows are absolutely abysmal. The film delves into Steve Rogers’ and Tony Stark’s conflicting world views, which I would add sets up Civil War perfectly.

Ultron gives us some of the best dialogue in the whole MCU. One specific quote: when Wanda says of Ultron that “he does not know the difference between saving the world and ending it; where do you think he gets that from?” The foreshadowing present and the absolute gravity of the quote in retrospect makes it so great. This movie introduces the theme of the different ways of saving the world as even Ultron wants to in his own way, making the characters question why they are doing what they are doing.

On the negative side: The death of Quicksilver felt pointless in the grand scheme of things, like they killed a new character just to get an emotional moment. Overall, the film suffers from information overload as it tries to set up all the movies in the future, leaving me unsure whether I really enjoyed this movie. 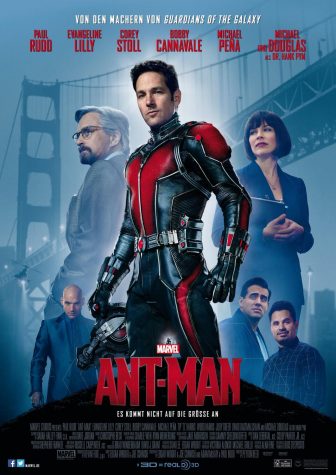 The movie is mainly a comedy and it goes hard into that aspect, and it looks great in has scenes that mold the idea of Ant-Man. The use of his shrinking ability was clever, never feeling forced and always making my jaw drop. The plot feels straightforward, but it that works with a smaller scale film. With the smallest budget out of the MCU, they scaled everything down. One constant of Phase 2 is that the villains are not amazing, and this is true in Ant-Man. Yellowjacket is so generic, leaving the plot also feeling stale and derivative. But I applaud it for what it tried to do, and think it is an okay addition for Marvel.