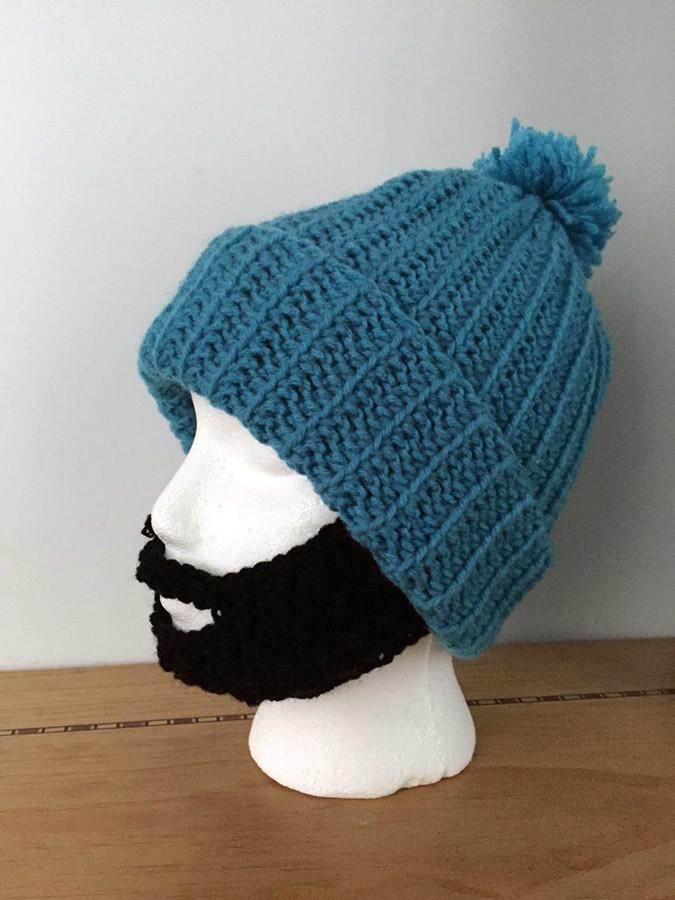 A trend often associated with grandmas is coming back with students at Colonial Forge.

Knitting, a hobby that has been around for generations, has come in and out of style for decades. But now knitting is on the rise.

Ellisha commented on her mother’s influence on her long time hobby.

“My mom and I were walking down the aisle of a store and she said, ‘Do you want to do that?’ Now I have a whole set of needles,” said Ellisha.

Although it’s an activity that is often passed from generation to generation, many students learn through Youtube.

“My mom always did it when I was younger and I thought it would be a cool way to bond with her,but I essentially learned by myself,” said Emily Pawlica (‘16). “I watched step-by-step videos on Youtube and read knitting books.”

There are certain benefits to this time-old craft, especially when it’s colder.

“During the winter, I usually give knit gifts,” said Emily. “Instead of just buying things, I can make gifts that are unique and one of a kind.”

Ellisha additionally said, “I made a beard attached to a hat once for my dad. It was made from the heart,” said Ellisha.

With this trend suddenly “coming back” it is questionable whether knitting was ever necessarily old-school.

“It’ll always be current,” said Audrina Surman (‘15). “A lot of people know how to knit but aren’t very vocal about it.”

“Websites always say “vintage” when they are selling knitted items, but the design of knitting is vintage in general,” said Ellisha.

Whether knitting is considered vintage or not, the students at Forge don’t  knit to be old-school.

The motions of knitting might seem complex at first, but gets easier as time goes on.

“It’s difficult,” said Audrina, “but once you spend a good amount of time on it, you get the hang of it. I don’t know how to not to knit anymore!”

“Just take it step by step,” said Ellisha. “Anyone can do it!”

Ellisha even has a unique way to spread the trend of knitting to other students. Ellisha hopes to start a knitting club at school, where students learn to knit and share ideas.

“I tried last year, but couldn’t get a sponsor. It would be so much fun to start a knitting club!” said Ellisha. This way, students could visually learn face-to-face.

Knitting is on the rise. But to many students at Forge, it never left and will be here for some time to come.